This month legendary American film director and producer Michael Bay turns 50. His talent directing big-budget action films with stylistic visuals and extreme special effects has allowed him to make a name for himself as one of Hollywood’s boldest and most bankable feature film directors.

The Blu-ray and DVD of his latest work Teenage Mutant Ninja Turtles is out today, the 16th February, just in time to be added to his successful portfolio before his milestone birthday. To celebrate, we’re taking a look at his career in pictures. 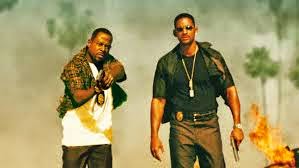 Released in 1995 Bad Boys starred Will Smith and Martin Lawrence who played best friends and detectives of the Narcotics Division of the Miami Police Department. The film was followed by the sequel Bad Boys II in 2003. 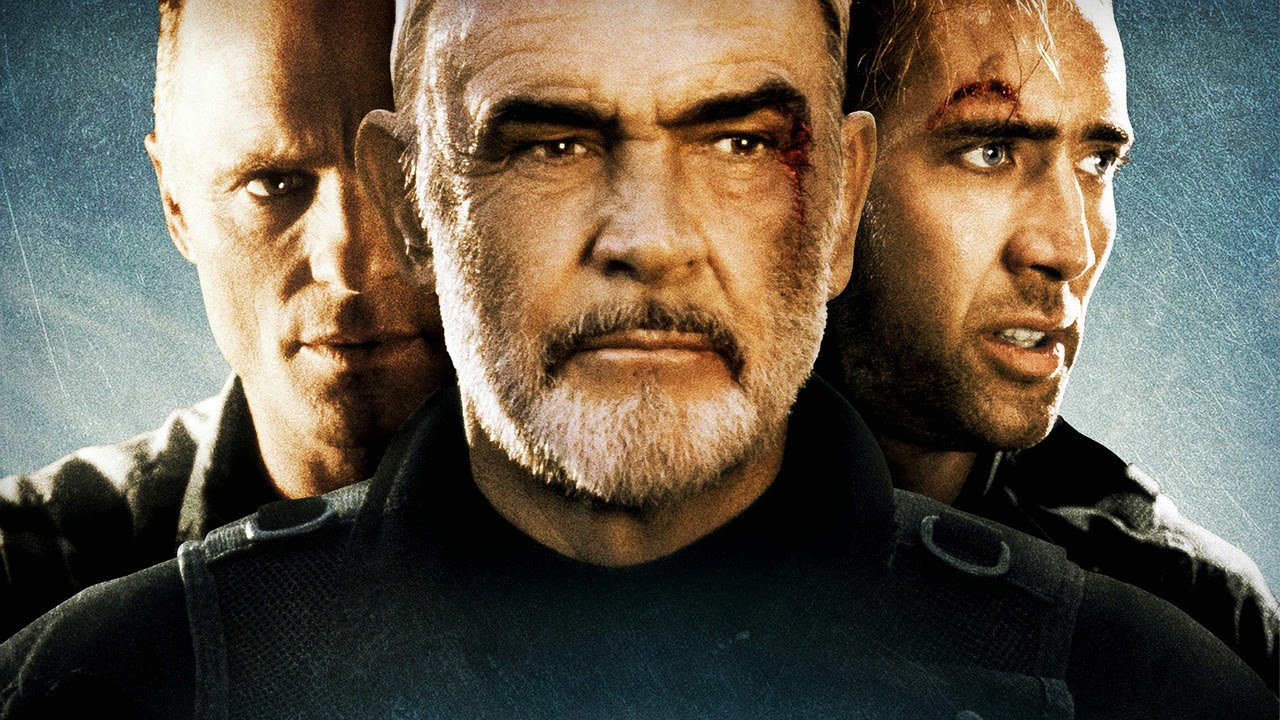 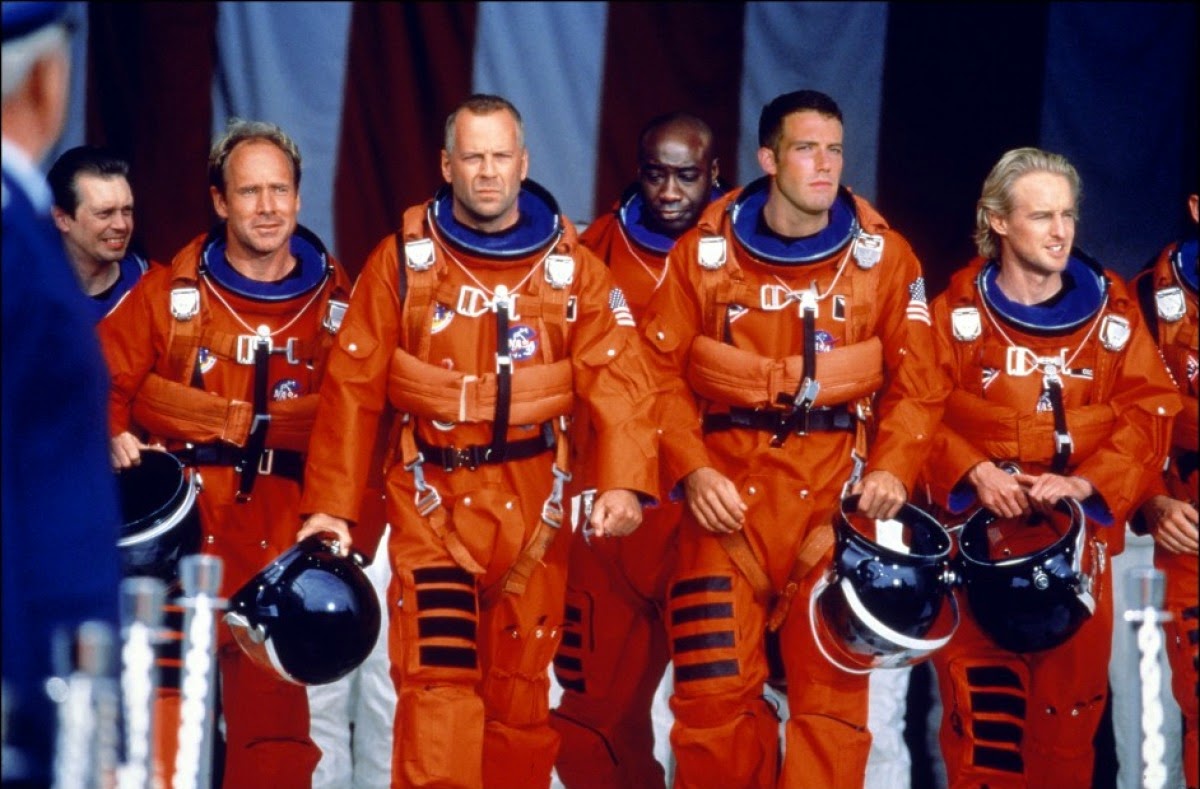 Starring Ben Affleck and Bruce Willis Armageddon was an international box-office success in 1998. Bruce Willis plays Harry Stamper who leads his team in a mission to destroy an asteroid which is threatening to wipe out existence should it collide with Earth in 18 days.

This 2001 film starred Ben Affleck, Josh Hartnett and Kate Beckinsale and is a dramatic retelling of the Japanese attack on Pearl Harbor. 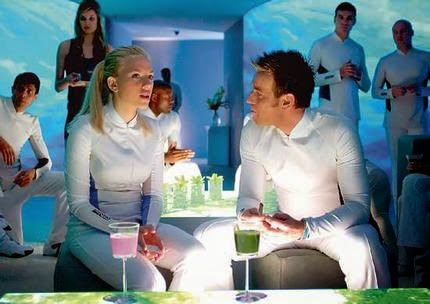 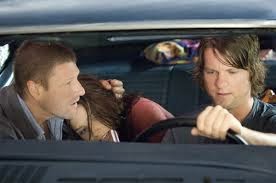 Michael Bay partnered with Sean Bean for the second time on this feature film. Released in 2007 this horror thriller told the story of a couple driving across New Mexico and their run-in with a hitchhiker. 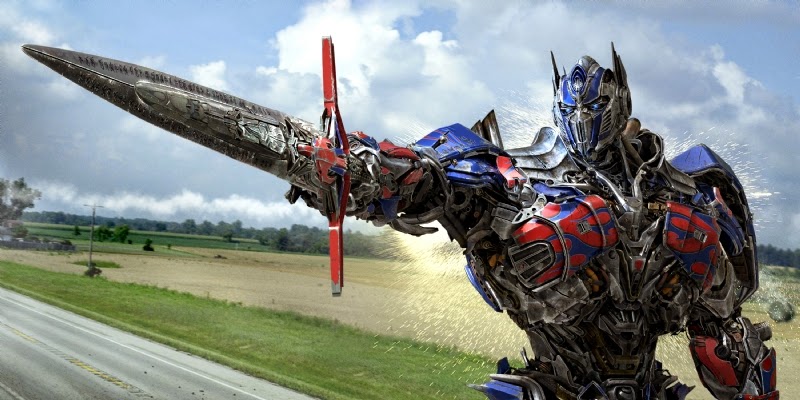 Michael Bay has directed four transformers blockbusters from 2007 to the present day with the franchise grossing over $2.4 billion. The latest film Transformers: Age of Extinction took $300 million globally when it opened and broke box office records in China.

Michael Bay’s most recent work is the action-packed and highly entertaining comedy, Teenage Mutant Ninja Turtles, which comes to Blu-ray, DVD and VOD today, 16th February. The legendary heroes Shredder, Leonardo, Donatello, Raphael and Michelangelo take to the streets to defend their home, New York, which is under attack. The film stars Megan Fox as an intrepid reporter. 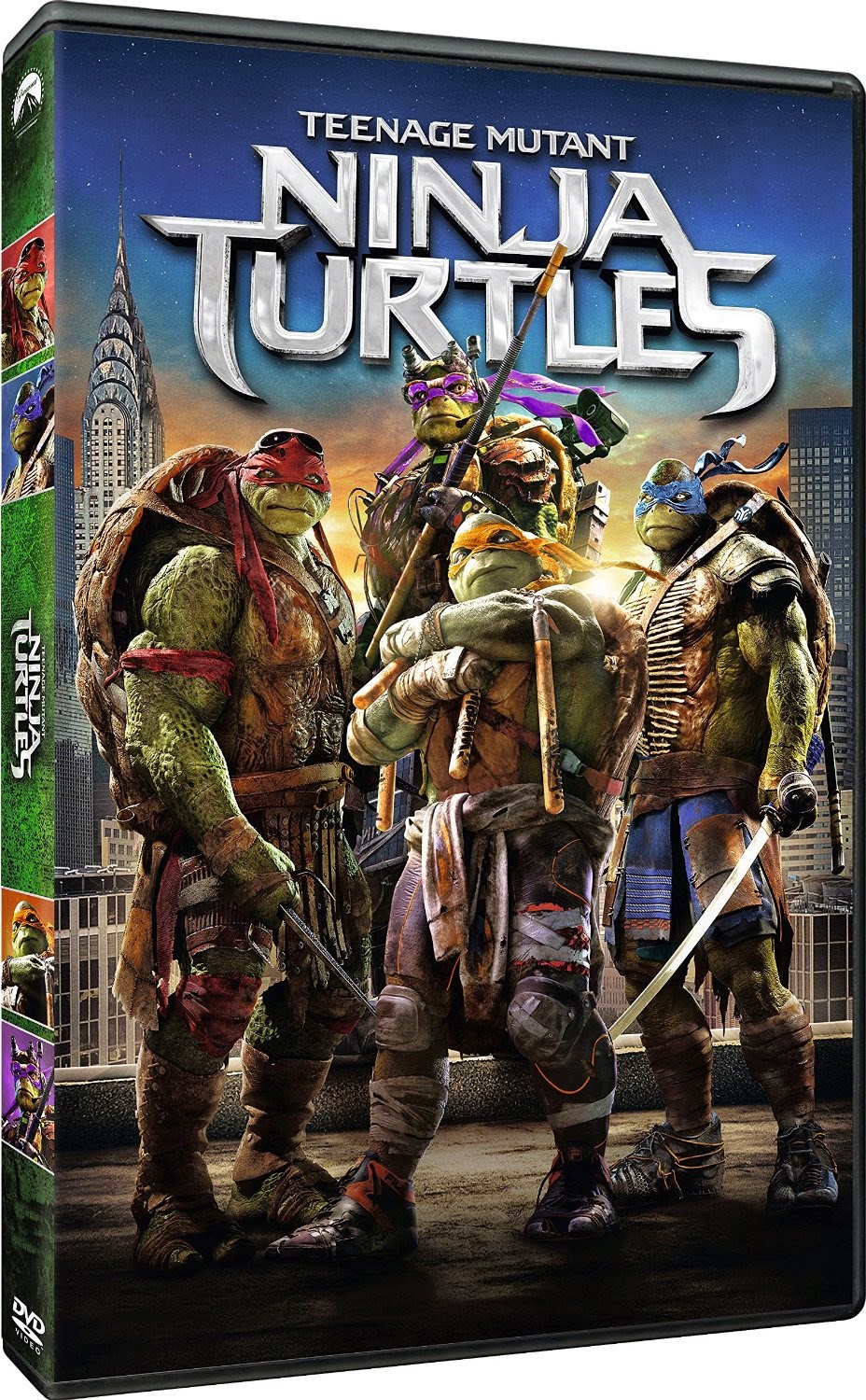