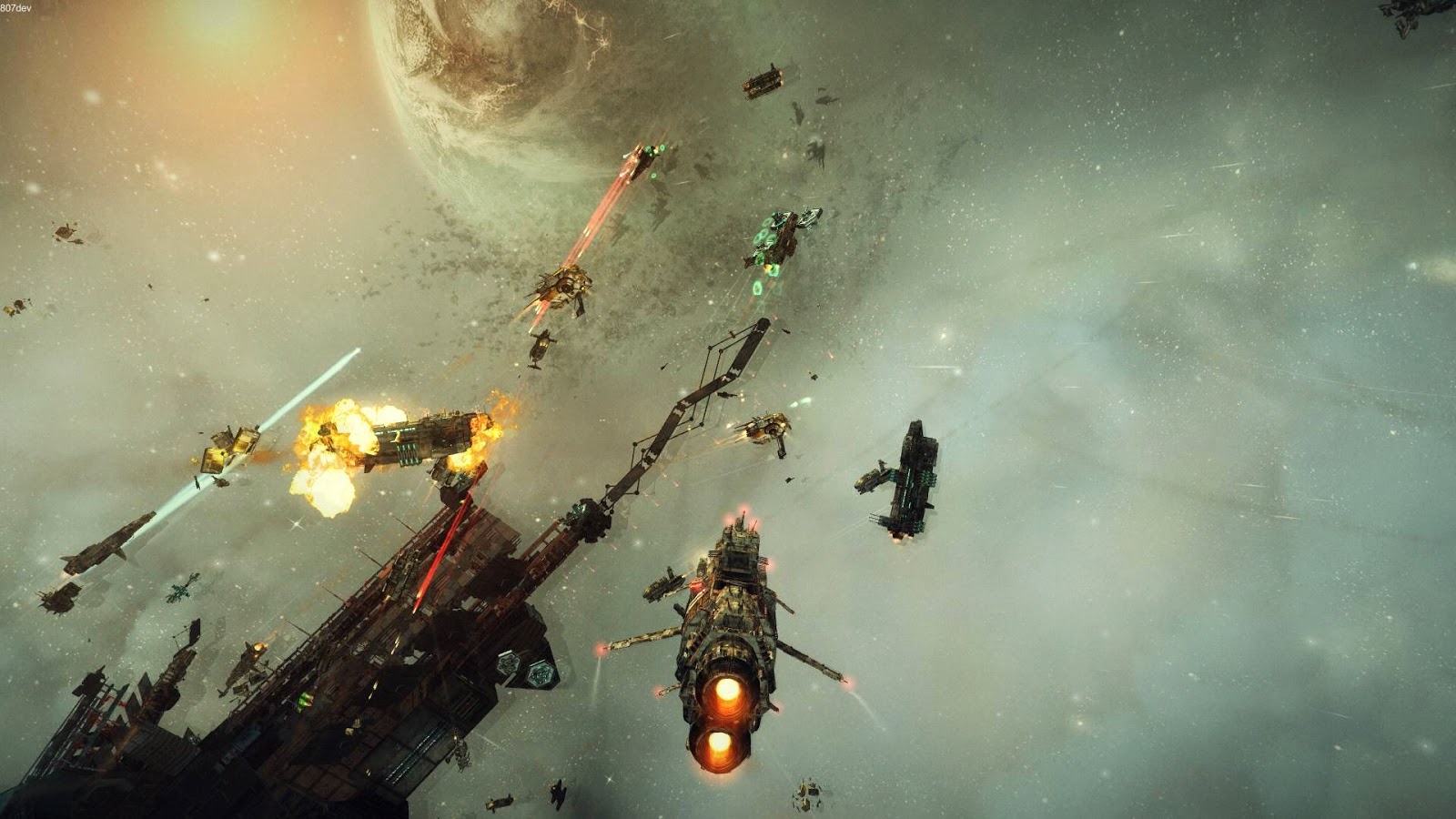 Hail Mighty Readers and Followers of the Calloused Thumbs,
Our friends at Artplant have let us know about a new MMO that we think a lot of our readers will have  good bit of fun with, Entropy.

Here's what they had to say: 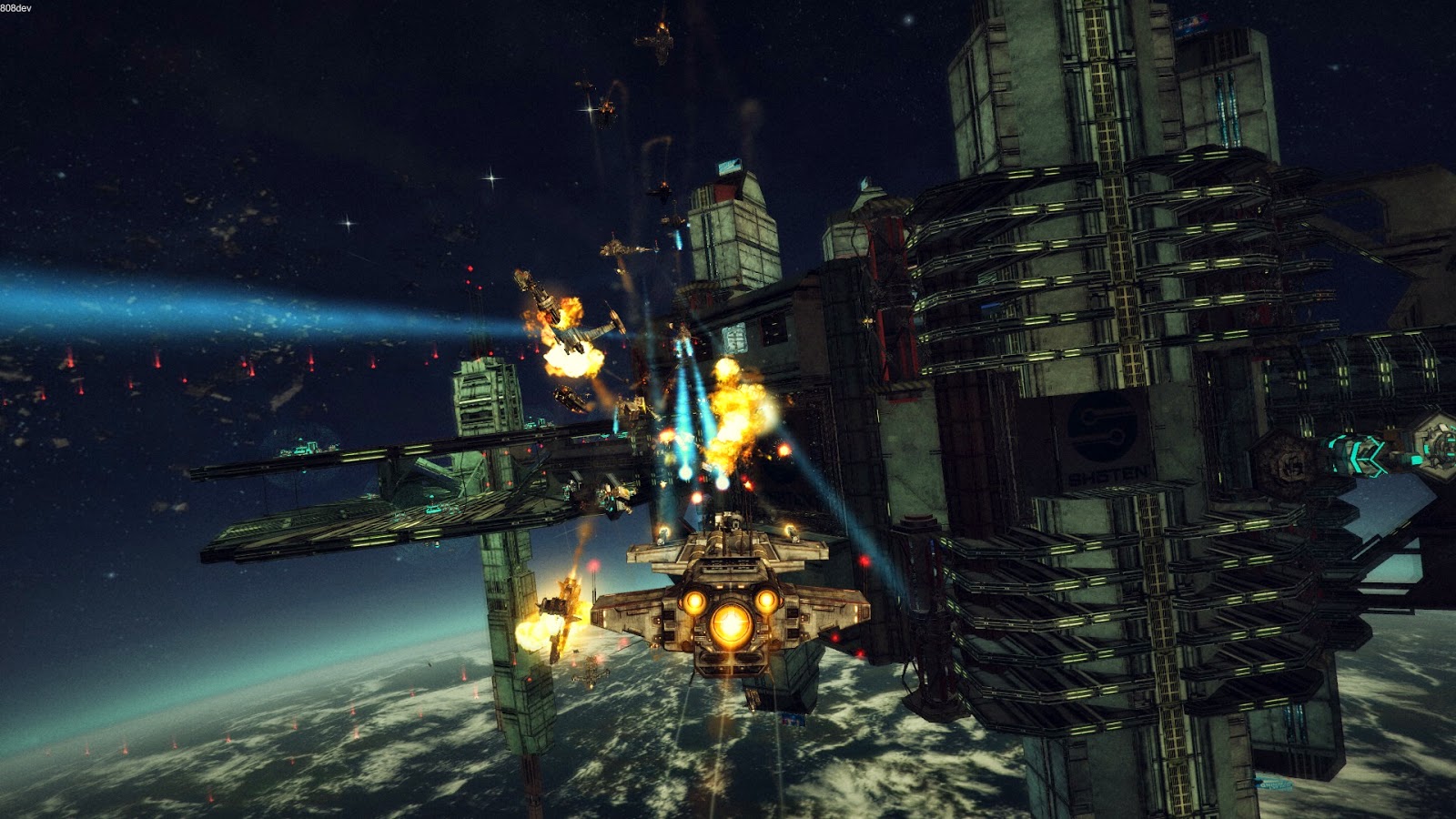 Players contracted with one of the game's three mega-corporations can now work together to destabilise star systems controlled by their rivals and create opportunities for attack, or protect their own star systems from the actions of opposing players. This ongoing conflict culminates in battles fought in and around heavily defended space stations to decide the fate of entire star systems. 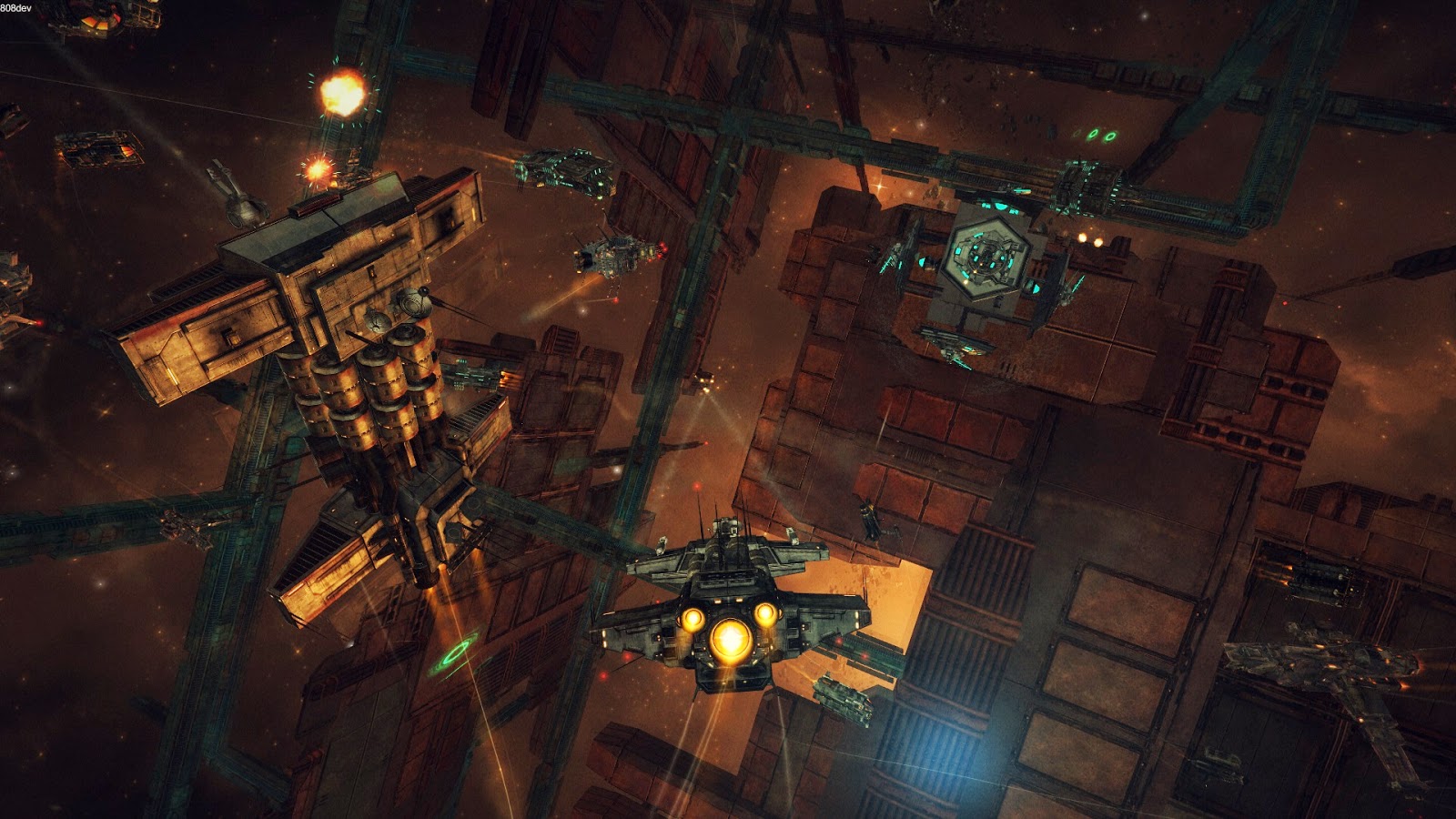 “I love the way that the feature is making every action meaningful,” says Jack Wulff, Entropy's producer and chief executive officer of Artplant. “Your journey shapes the universe around you. Our players have been requesting more focused and meaningful PvP events, and with support for up to a hundred players in the same match, we expect some truly epic battles."

Hopefully we'll see you in the epic battles to come,