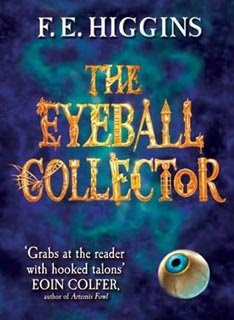 I’ve been a fan of FE’s writing since the original book, The Black Book of Secrets and its always been something of a guilty pleasure when each offering arrives. This latest offering doesn’t disappoint as it brings the reader another glimpse into the world as well as confronting the darker side of mankind in an easily understandable way along with bringing the reader a hero that learns the errors of focusing on the darker aspects of his own psyche. Well written, cracking series with each offering adding more to the world for greater detail as well as old friends making fleeting appearances. If you want a book to encourage the younger reader along with a book with some puzzles that may take some time to fathom then this is something you really want to get. However, whilst you can read this as a standalone, its best to read them as a series.
Posted by Falcata Times at 08:01