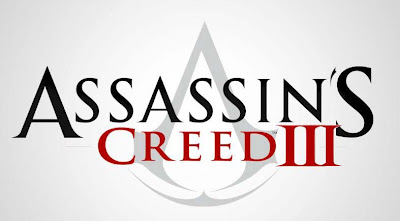 Hail Mighty Readers and Followers of the Calloused Thumbs,
Our friends at Ubisoft have let us have know about the new Anvil engine powering the forthcoming Assassin's Creed III game.
It's pretty slick and will allow a lot more detail with smoother flowing graphics, but why listen to us, have a look at this trailer:
Assassin's Creed 3 will be available for the following consoles on the 31st October:
PC
Xbox 360
Playstation 3
Game Blurb:
The American Colonies, 1775. A brave young warrior fights to save his homeland. But what begins as a struggle over territory turns into an extraordinary journey that will transform him into a Master Assassin—and will forever change the destiny of a nation.
You are Connor, warrior son of a Native American mother and British father. As the colonies draw closer to revolution, you will dedicate your life to the freedom of your clan –becoming the spark that ignites the revolution into full blaze. Your crusade will take you through blood-soaked battlefields to crowded city streets, to perilous wilderness and beyond. You will not only witness history - you will make it.
Set against the backdrop of one of the bloodiest Revolutions in world history, prepare to be drawn back into the centuries old battle between the Assassin’s Order and their sworn enemy, the Templars. Unleash lethal new skills and experience a stunningly realistic world created by Anvil Next, a new engine that redefines gaming.
Welcome to an entirely new chapter in the Assassin’s Creed saga.
Key Features
Posted by Falcata Times at 21:14